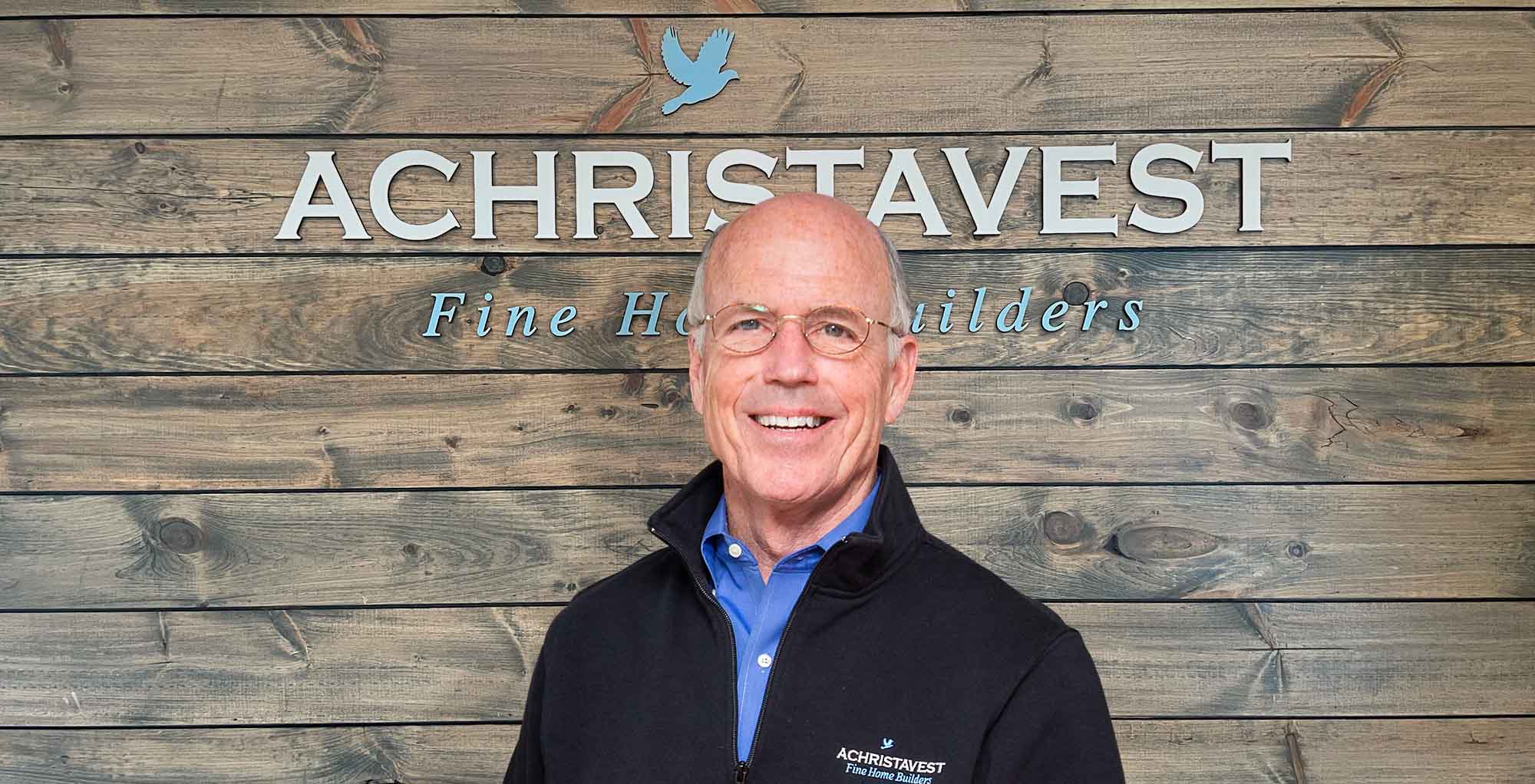 From an early age, Eustace Mita couldn’t pass a model home or construction site without stopping by for a closer look. With a love for picturesque waterfront homes and an eye for luxury living, it was only natural that Eustace would eventually combine his two passions by spearheading Achristavest Developers.

Eustace has an uncanny ability to coordinate and focus a team’s energies. This focus provides for a reliable system centered on scrupulous execution and distinctive quality. He brings executive-level experience and a remarkable attention to detail to each project. And, most importantly, Eustace maintains a vast team of construction and real estate professionals who help make Achristavest’s custom homes a reality. It’s this desire to pursue only those efforts which derive the most impact and provide the greatest results to both Achristavest and its customers, which drive his efforts.

Eustace can be found on the beach with his beautiful wife, Susie, their five children, and their families, including their sixteen grandchildren. 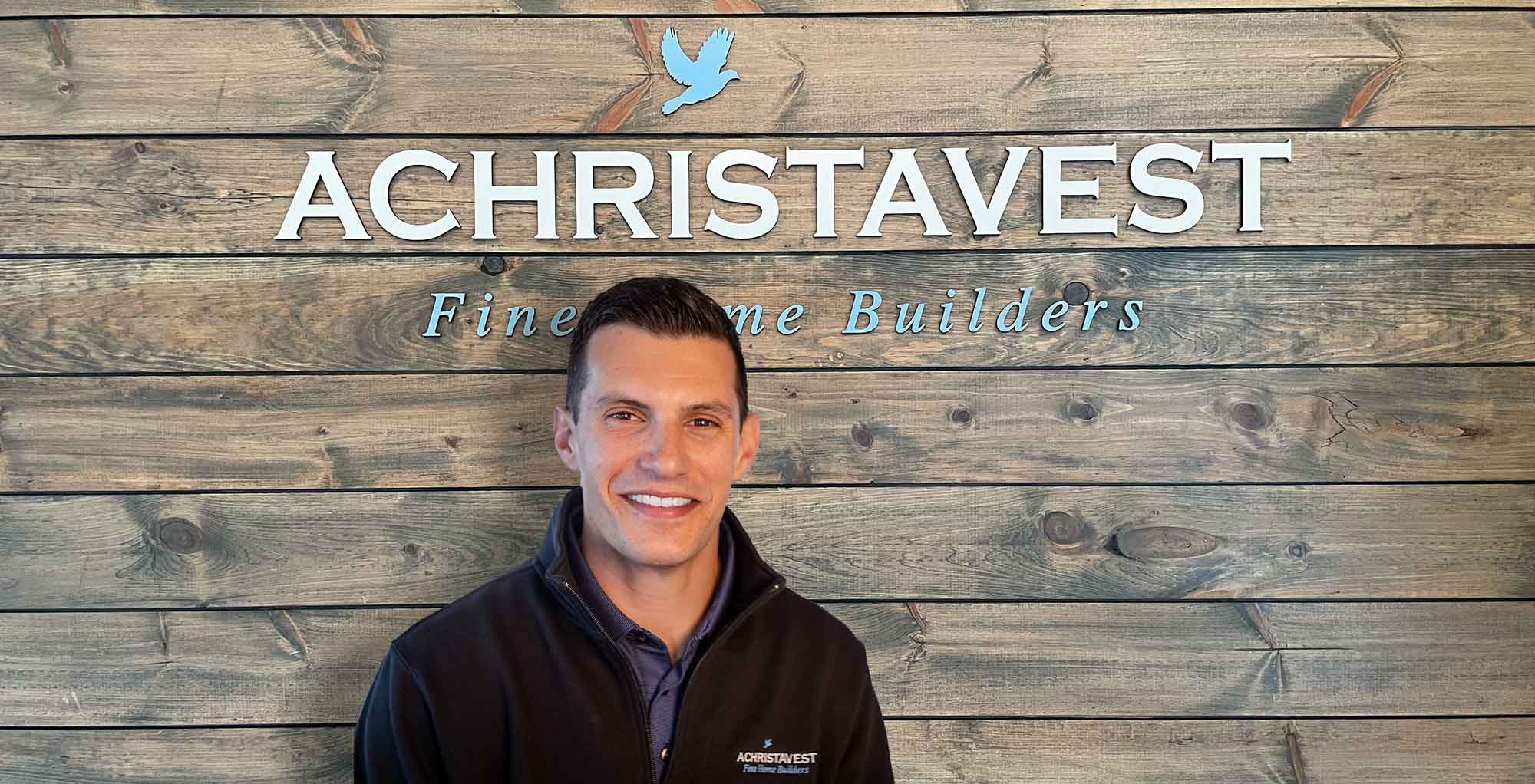 A Sea Isle City native, Angelo graduated from Ocean City High School and earned his Bachelor of Architecture from Drexel University. After spending four years working as an Architectural Designer, his passion grew into Project Management and Real Estate Development. He went on to work for Fortune 500 Luxury Home Builder, Toll Brothers, where he spent eight years in Project Management. His experience in coastal design, customer service, construction management, and real estate development gives our team a unique and specialized approach to luxury home building. You’ll most likely find Angelo on the weekends on the beach or near any body of water with his wife, Emily, and their chocolate lab, Billie. 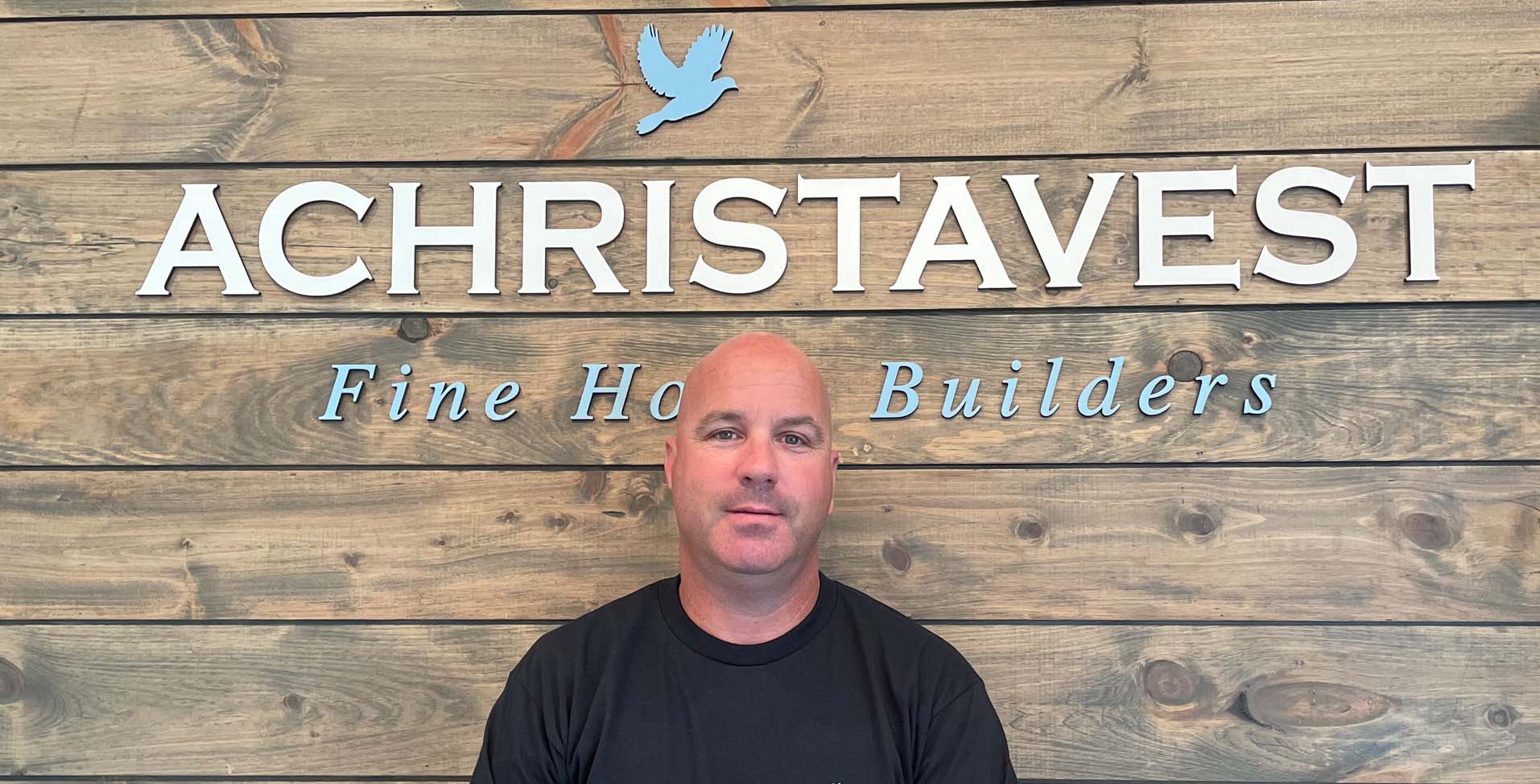 Dan has over thirty years of construction experience, specializing in new construction and remodeling. Dan owned and operated his own business for ten years in New Jersey and then took a position as a project superintendent for a Federal Construction company, Eastern Construction and Electric. Dan managed several multi-million dollar projects on Joint Base MDL Air Force base along with doing projects for the Army Corp of Engineers. Most recently, Dan spent the previous seven years building homes in Ocean City , working closely with subcontractors, architects, engineers, and clients, to ensure a seamless build experience. 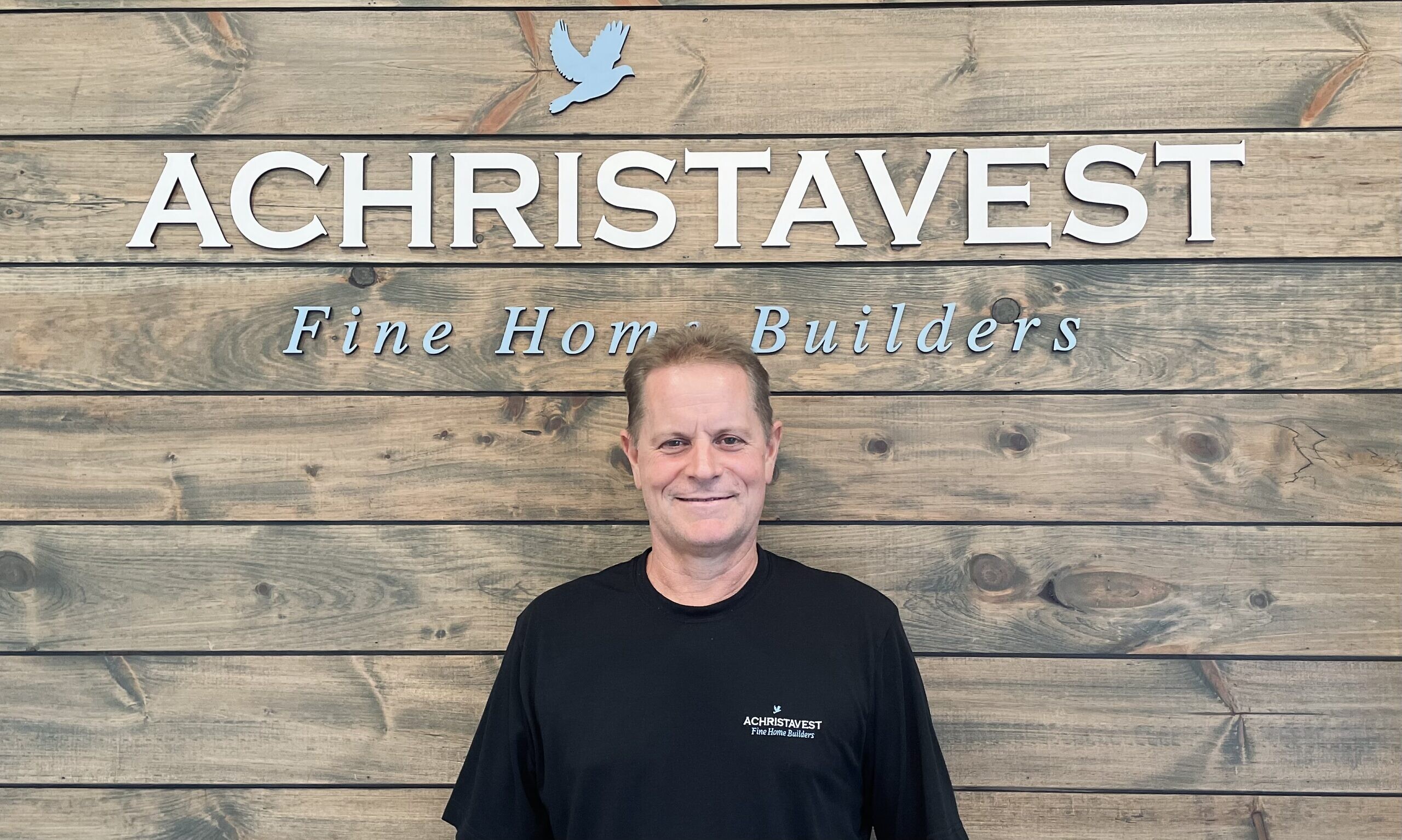 After building his first home at 23, Tom fell in love with the construction field. Shortly thereafter, he opened his own construction business, which he ran for six years, building residential homes and additions. Tom has spent the last 21 years in the commercial field as a foreman for three separate commercial companies. In his spare time, Tom enjoys spending time with his family and bow-hunting with friends. 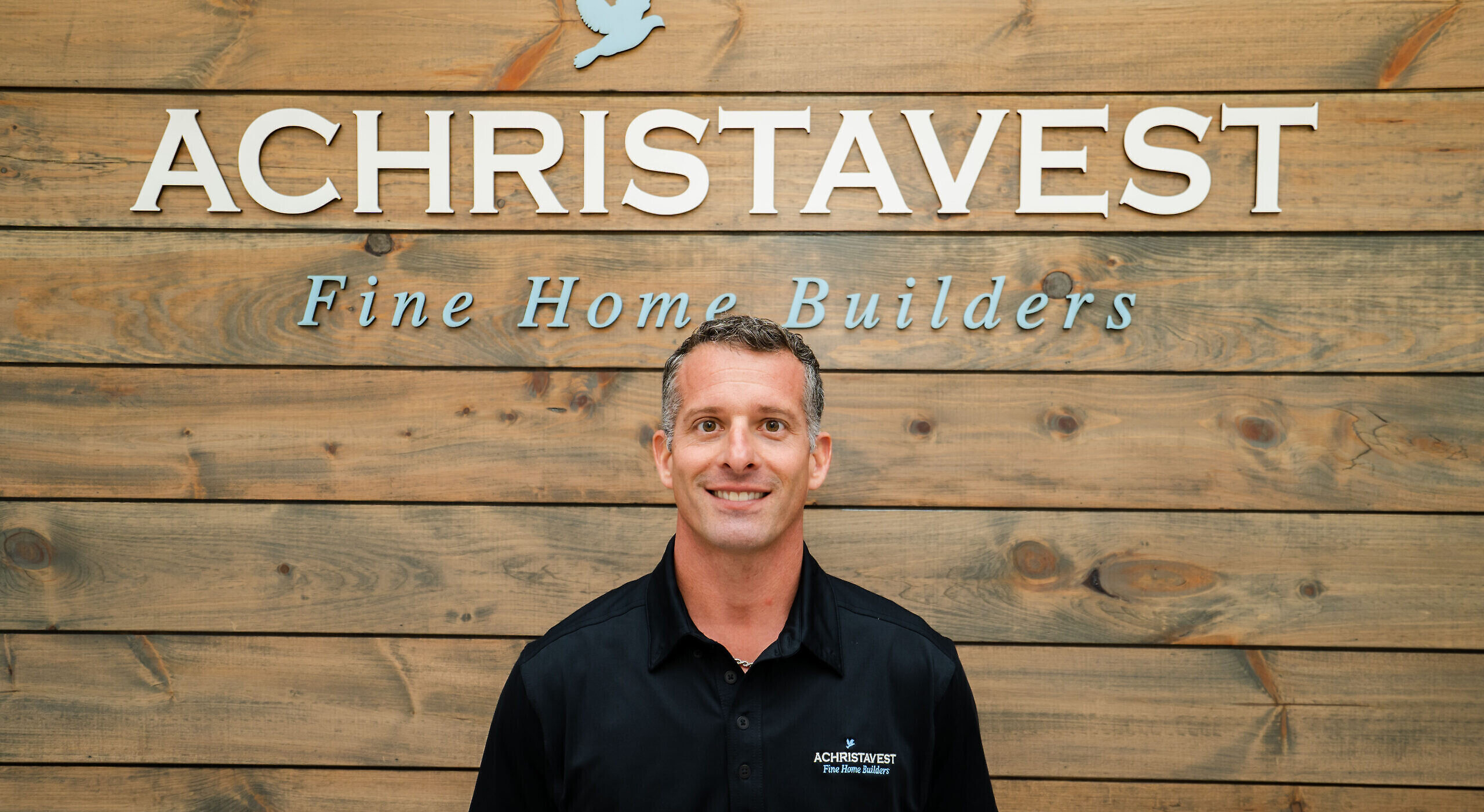 John grew up in Runnemede, NJ and received a bachelor’s degree in Fine Arts from Rowan University. A few years after graduation, John joined the New Jersey Army National Guard and served for 10 years as an officer, commissioning at Fort Benning, GA. Growing up around construction, he has always been attracted to the idea of creating and building. John has over 20 years’ experience installing tile and was self-employed for ten years, specializing in tiling custom bathrooms and carpentry work in Ocean City, NJ. 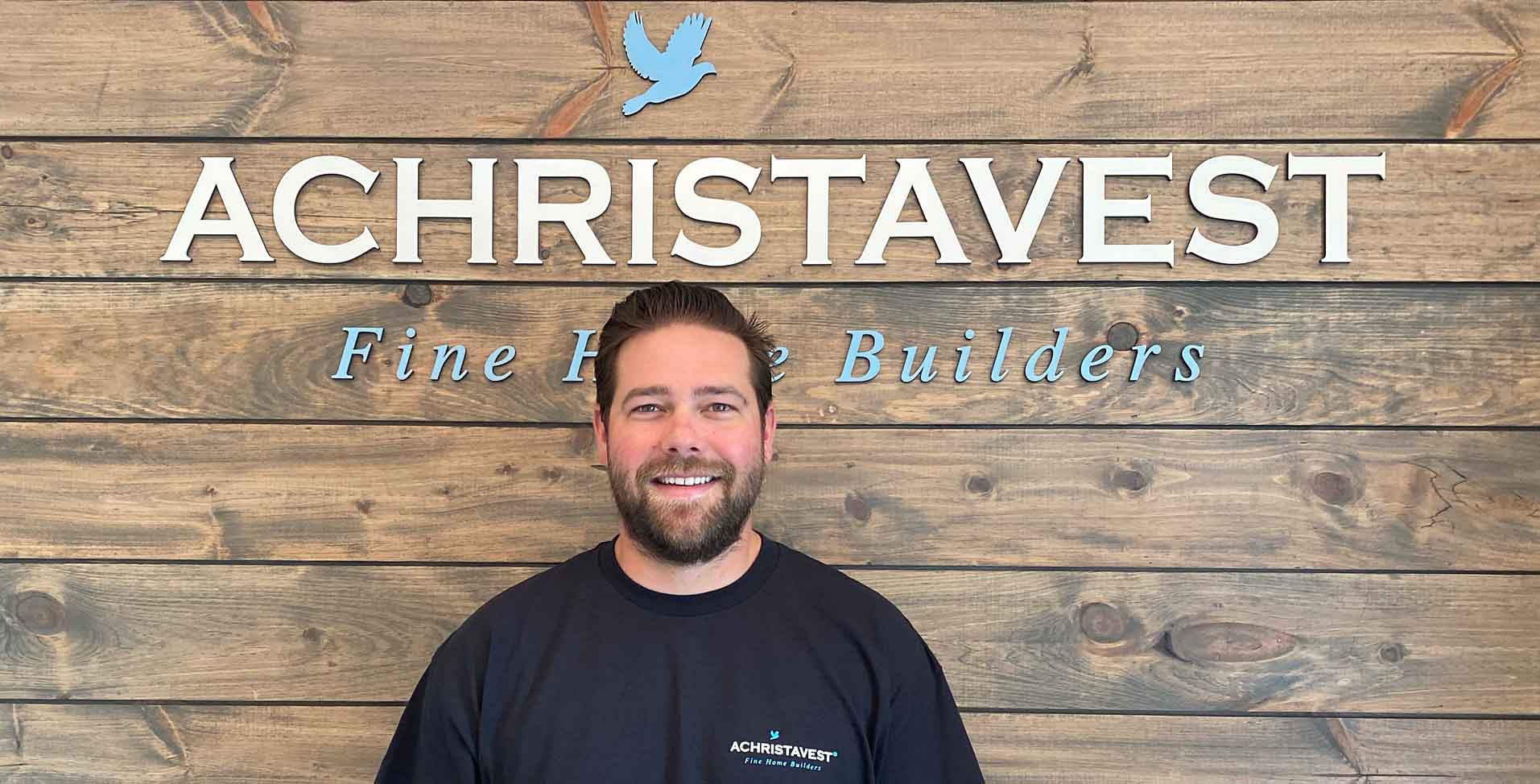 Born and raised in Ocean City, NJ, Tyler graduated from Ocean City High School and went on to earn a bachelor’s degree in Mechanical Engineering from the United States Naval Academy. After serving almost 7 years active duty as a Submarine Warfare Officer, Tyler moved back home to South Jersey where he developed a passion for construction management of luxury homes. Most weekends, you can find Tyler down on Seaspray Beach in Ocean City with his wife, Hillary and his two sons, Liam and Lev. 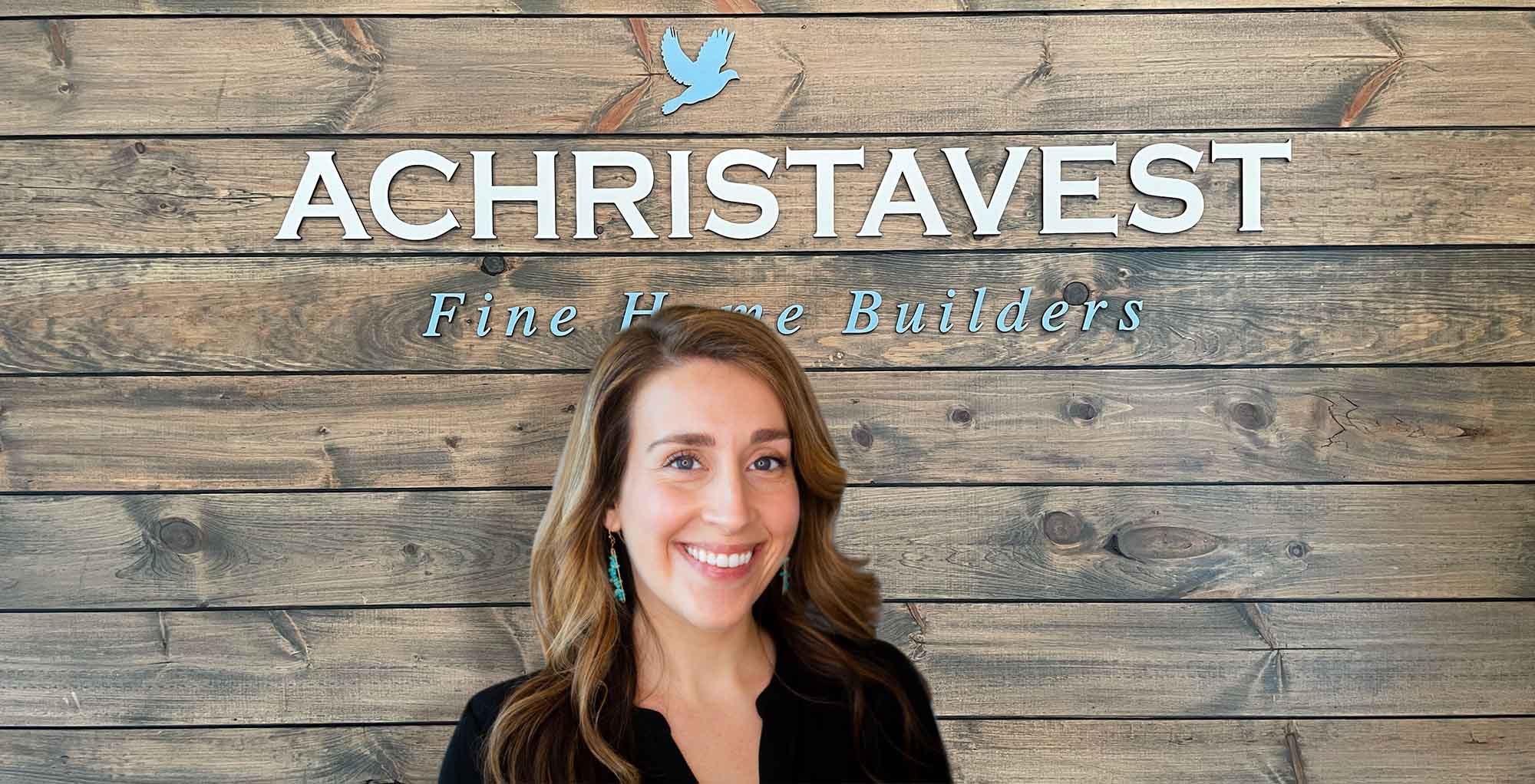 Having graduated from West Chester University, Ellen joined a healthcare organization where she worked in multiple fields, most notably, client services. Along with her impeccable communication and organizational skills, Ellen’s background in working with a team on a multitude of detail-oriented projects allows for the experience to be as enjoyable and stress-free as possible for our homeowners. Ellen works with all project managers and clients alike to help create a seamless build process from permits, to selections, to the final punch list of our homes. When not at the office or on a job with the team, Ellen can be found reading at the beach, baking, or planning her next trip.

No comments to show.

No archives to show.